CMHACY is a diverse association of citizens dedicated to advancing children’s mental health services in California. Formed in 1980 by people who saw the need to focus attention on children’s issues, CMHACY has grown into a large and broad-based coalition of persons deeply concerned with the mental health needs of California’s vulnerable children and youth.

CMHACY is a strong champion for children in the legislative and public policy arenas. We are frequently identified in legislation as an organization with whom policy makers should consult, and are increasingly included on task forces and work groups. Through public testimony, newsletters, position papers and an annual statewide conference, we strive to educate and influence decision makers affecting vulnerable children. 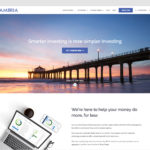 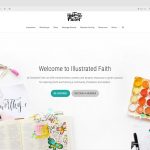